Enjoy month-to-month membership options along with flexible packages with extended use durations up to a year. Our session classes are team-based, very personal, and highly-customized for optimal training conditions. 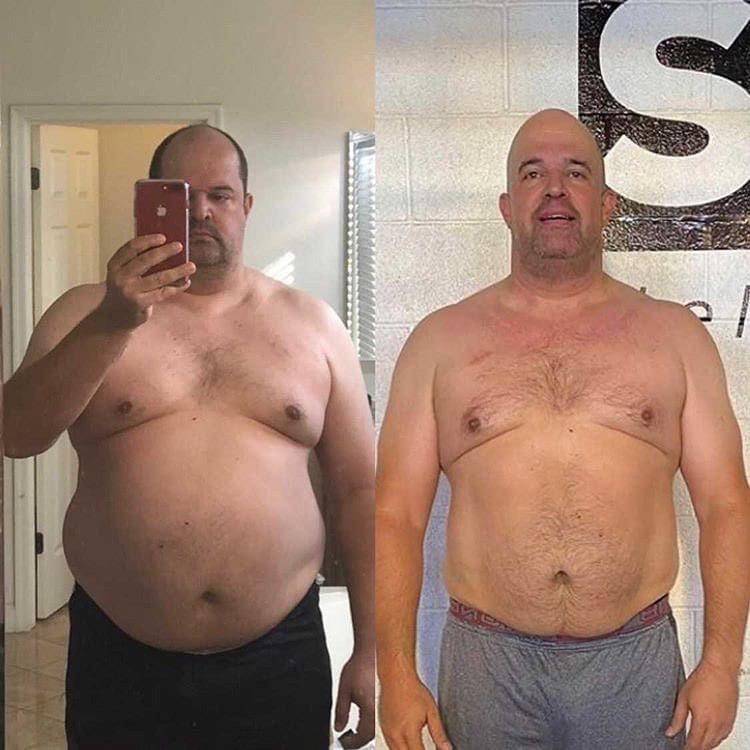 Doug is one of the hardest-working members at Suffer City. Down 80 pounds since joining, Doug is still on a mission to achieve optimal health. “I realized my ankles had turned into “kankles,” and I knew I had to take action. I had met Jason France previously, and always admired his way of coaching and direct communication. I joined Suffer City, and the first few weeks were very tough, but the community and friends I made at S.C. kept me going.” 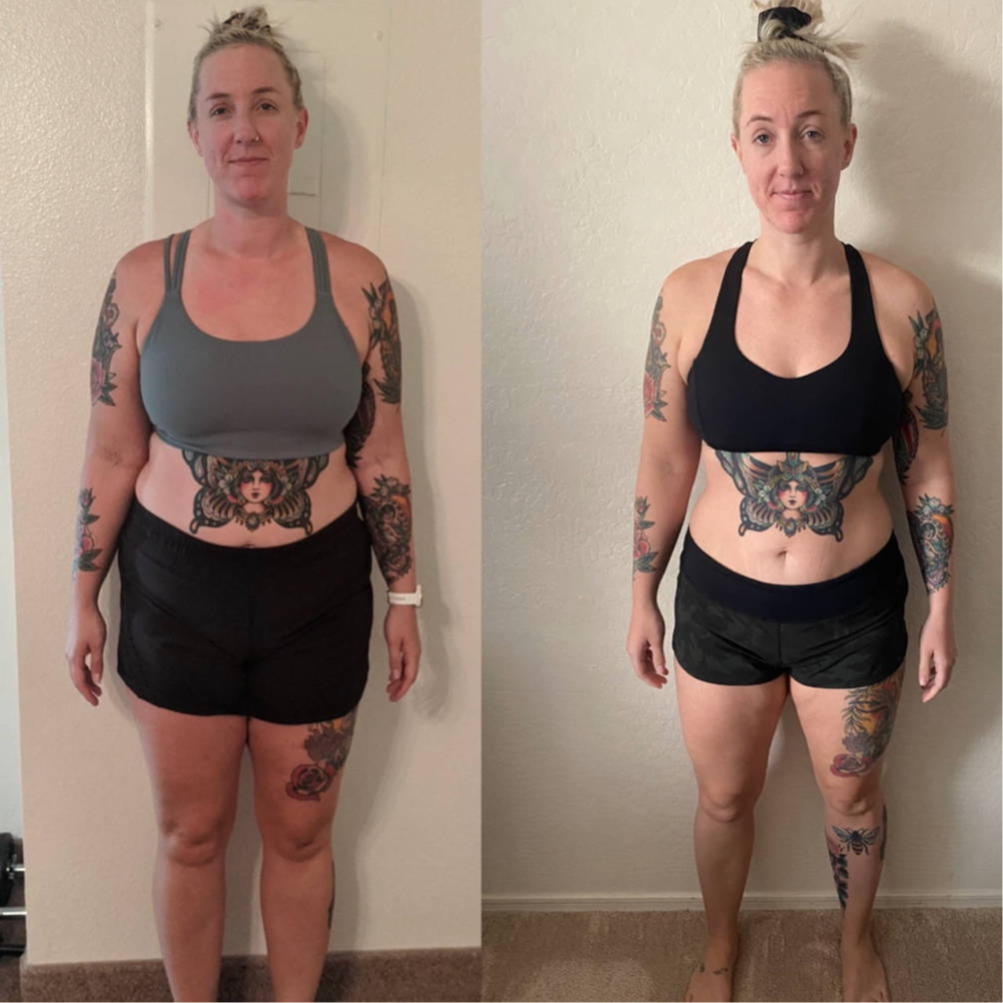 Becky joined Suffer City in August 2019 with the goal of toning up her body and performing better in the gym. After hiring Mac Paul for personal training, Becky discovered a love of powerlifting (and impressive strength!) — and she is down 40 pounds!Text 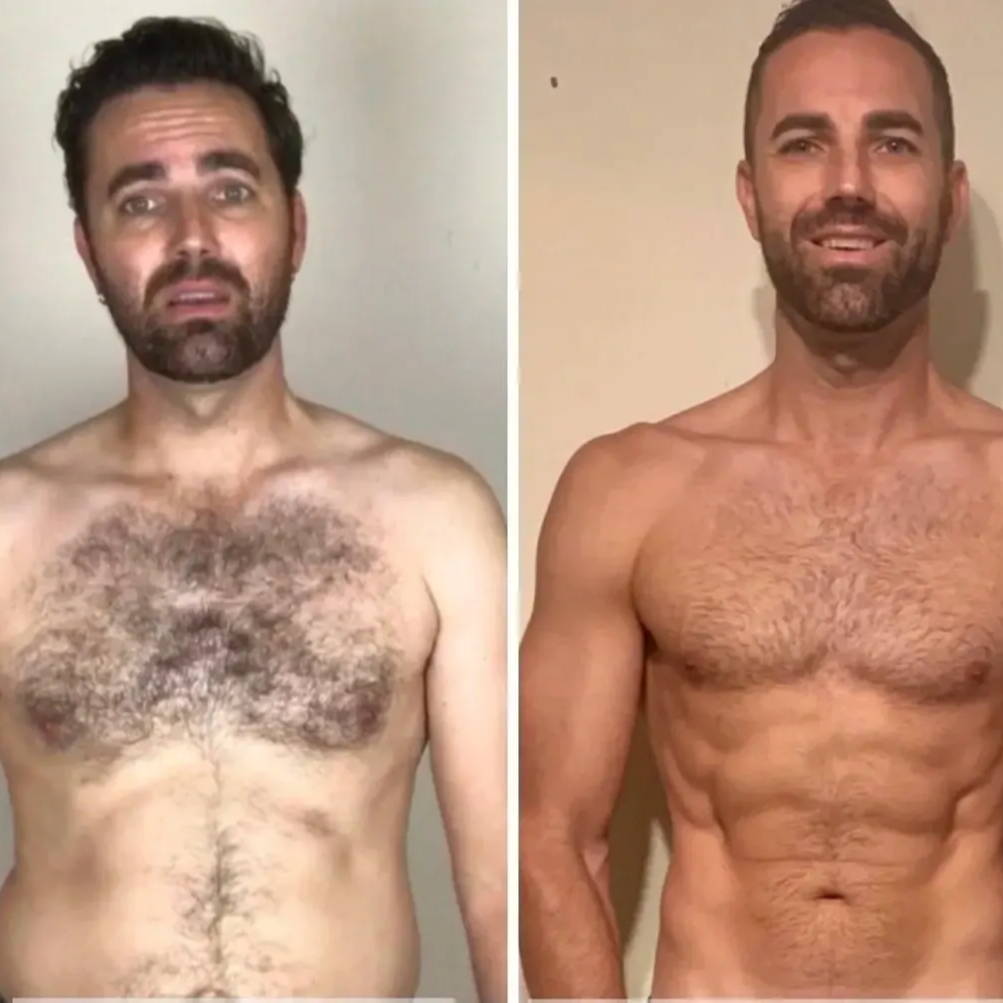 A founding member of Suffer City, Jeremy started at the gym after his doctor told him to change his lifestyle or he would risk diabetes and other significant health issues. “Thanks to Jason, the entire Suffer City team and some amazing people I’ve met there, I’ve been able to defy the odds and change my future.” Jeremy consistently attended the 6:20 pm class for the past couple of years — putting extra effort into mastering the assault bike — in order to tone up and take his health back in a commanding way.